In California, certain requirements must be met before a divorce case can be opened.

First, the filing party must meet residency requirements, meaning that he/she must have been a resident of the State of California for at least six months prior to the date of filing, and a resident in the county in which he/she files for at least three months preceding the date of the filing. Upon opening a divorce case, a series of standard family law restraining orders go into effect, which have the effect of “freezing” all assets and debts to the extent possible while the divorce process proceeds. Notably, if children are involved, these standard family law restraining orders prevent either parent from removing the child/children from the State of California without written agreement and/or court order.

Secondly, California is a “no-fault” jurisdiction. This means that the family court will not apportion fault to one party or the other in regard to the breakdown of the marital relationship. In order to file for divorce in the State of California, the filing party simply needs to claim that “irreconcilable differences” have arisen such that the marital relationship cannot be repaired. The family courts will make no further inquiries on this topic.

Thirdly, California is a “community property” jurisdiction. This means that all assets and debts acquired during marriage are presumptively subject to equal division in the event of a divorce. However, presumptions are capable of being overcome. The California Family Code recognizes several instances where this presumption does not apply at all, and other instances where the community property presumptions may be overcome. Every case is different, and so are specific assets and debts and their treatment under the law.

There are other reasons why somebody would seek a legal separation as opposed to a divorce. Some individuals simply find it difficult to “check the box” for divorce, and decline to do so for psychological reasons. Some individuals belong to particular religious congregations which exclude divorced parishioners. By proceeding with a legal separation action, the filing party may preserve their standing within their existing congregation.

Unlike a divorce action, however, both parties have to agree to proceed with a legal separation action.

The divorce and legal separation process is extremely document-heavy, is not self-explanatory, and legal assistance is always recommended to assist individuals in navigating the process and the various issues which inevitably arise within the process. The Law Office of Kevin M. Cecil stands ready to guide you through this process.

We are here to help

Book your consultation today and discover why many happy clients have chosen The Law Office of Kevin M. Cecil for their legal needs.

"Having a very difficult divorce, Mr Cecil did an outstanding job cutting through all of the chaos and singling down to the facts. No nonsense just a pleasure to work with. I owe Mr. Cecil and his firm a big Thank you for getting me through my two year divorce."
"Kevin has represented me in three, highly stressful court proceedings involving the custody, safety and overall well-being of my daughter. He kept me grounded and focused when I became overly emotional and fought incredibly hard for us. We have come out ahead each and every time due to his expertise, professionalism and diligence. I am forever grateful."
"We hired Kevin to help us through our no-contest divorce. He listened to what we wanted, explained the process, what to expect, and walked us through step by step what would occur. Any time either of us had questions he responded with an hour or two, making us feel like he was invested in us and our process. We couldn't have done better in having Kevin help us."
"I have seen Kevin in the courtroom and he is nothing short of impressive. He is relaxed and at ease while diligently fighting for his client. He is a true litigator but also knows when settlement is the right path."
Previous
Next 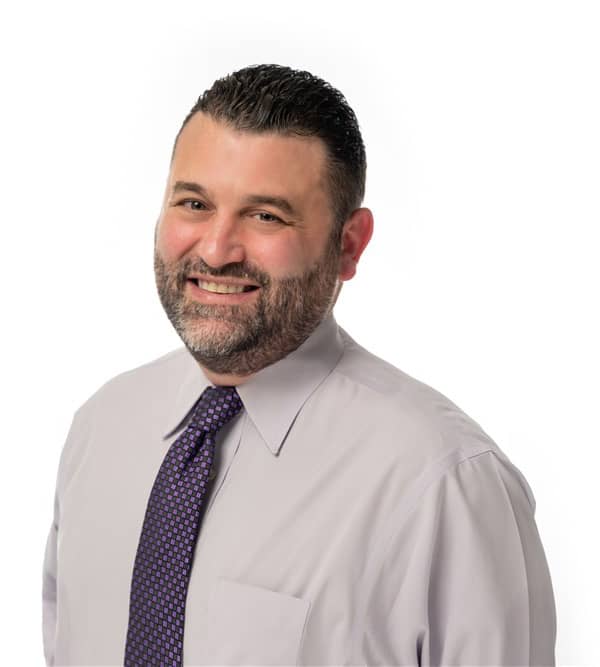 Kevin M. Cecil is a lifelong Sacramento resident with an ongoing commitment toward service of the greater Sacramento community. Mr. Cecil graduated from California State University, Chico, and received his law degree from the University of the Pacific McGeorge School of Law in Sacramento. With experience in a variety of legal areas and settings, including, but not limited to, criminal defense, juvenile law, personal injury, and civil litigation, Mr. Cecil chose to concentrate on providing the best family law services in the greater Sacramento area, and has continued to do so for the past 13 years. He has assisted clients in many areas of family law, including divorce and legal separation, mediation, child custody, child support, spousal support, property division, domestic violence restraining orders, civil harassment restraining orders actions, guardianships, adoptions, and “ghostwriting” services.

If you are seeking advice and/or legal representation from the leading divorce and family law lawyer in the greater Sacramento area, look no further than The Law Office of Kevin M. Cecil. Contact us to setup your consultation today!