We get you results. Don't just take our word for it, read our success stories below.

"We hired Kevin to help us through our no-contest divorce. He listened to what we wanted, explained the process, what to expect, and walked us through step by step what would occur. Any time either of us had questions he responded with an hour or two, making us feel like he was invested in us and our process. We couldn't have done better in having Kevin help us."

"Kevin has represented me in three, highly stressful court proceedings involving the custody, safety and overall well-being of my daughter. He kept me grounded and focused when I became overly emotional and fought incredibly hard for us. We have come out ahead each and every time due to his expertise, professionalism and diligence. I am forever grateful."

"Having a very difficult divorce, Mr Cecil did an outstanding job cutting through all of the chaos and singling down to the facts. No nonsense just a pleasure to work with. I owe Mr. Cecil and his firm a big Thank you for getting me through my two year divorce."

"I have seen Kevin in the courtroom and he is nothing short of impressive. He is relaxed and at ease while diligently fighting for his client. He is a true litigator but also knows when settlement is the right path."

"Kevin Cecil represented me in a highly contentious divorce case including both custody and financial issues. Having taken on this case from another firm, by which I was poorly represented, Kevin successfully navigated the issues with professionalism and compassion. Throughout the process, he conveyed a calming sense of confidence that was very reassuring. I feel Kevin genuinely cared for our family, listened to my concerns and worked reduce contention in the process and reach an equitable agreement. I am in a much better position now, having had Kevin’s representation."

"I was referred to Kevin from a personal friend after I worked with 2 other well known divorce attorneys that weren't getting the job done. I had a very contentious divorce and needed an attorney to look through my case with a fine tooth comb. He was able to come in very organized and get my divorce finalized. I felt that he was always working his hardest for me. I recommend Kevin and his team if you are looking for someone to get the job done."

"5.0 star rating 3/14/2017 Kevin Cecil has been handling my complicated divorce for a year now. I could not ask for a better attorney. He returns calls and E-mails promptly, and is very knowledgeable and professional. Kevin and his staff have gone out of their way during the hard times of my divorce. He has done so much for me and my kids and I will forever be grateful. I couldn't have got through this without him. I highly recommend Kevin and this law firm."

"Kevin picked up a highly-contentious custody battle which had already been going on for over two years with no father or paternal family contact allowed. As a parent to young children, he understood the emotional tie and the devastation that comes from forced separation of parent and child. He was able to filter through the waves of anger, grief, and sadness I was feeling to present the legal arguments for a child's inherent right to a relationship with both parents. He kept me up to date on every change in the case, and his support staff was just as professional, considerate, and I eventually felt they were personally involved in seeing that my children and I finally got some hint of justice and healing that had been missing for so long. HIGHLY, HIGHLY RECOMMEND."

"Just before the dawn of COVID 19, I approached Kevin with a need for representation. Meeting for 30 minutes and talking it over, the case was suppose to make a quick 45 day turn around. But people change their minds sometimes, thus we started on the journey of California Law. During the process, I had many failed court cases, no fault of Kevin's but rather the legal system. Kevin and Cathy (which are a ferocious legal team) maintained me like a loved family heirloom. We exchanged words and had some rough patches, which most lawyers would of discharged their position as representative. He stuck firmly beside me and listened to my side of any disagreements, as I can be a real ***hole sometimes! He doesn't always talk a lot but he demonstrates a honest compassion. The two of them worked with me every step of the way. Even when I felt like the end of the world was a single step in front of me, they went out of their way to reassure me, things will be fine. He also has to be one of the most honest people I know. Literally! He was blunt and straight forward. Even if I didn't like what he had to say! I would without a doubt open my house to him, it is hard to explain how the two of them can really pull you in as family! Kevin also demonstrates the "big brother" behavior, almost protective! You can find many reasons to go to other lawyers. But they would only be reasons to talk yourself out of good representation. Rather it be age/price/haircut you would be missing out. I spent a year working with Kevin and Cathy and have witnessed many lawyers in action. I shutter to think what would of come of it all, had it been any of them I had decided on. The final resolution wasn't what I wanted, but rather more! I was granted custody, permission to relocate to another country, court order stating she had to give me any signature/paperwork I needed to make it happen. If your still reading your waiting for the ultimate verdict, in 2020 through the entirety of COVID 19 Kevin and Cathy were with me every step of the way, every court case, every meeting, every time I asked questions. If you need a lawyer, that simply doesn't jack you around. Talk to him, get a consultation! Remember if all else fails you could hire him as a consultant. Though that means more paperwork for you. I wouldn't recommend a single individual over Kevin."

We Are Here To Help You.
Fill out the form below and we will be in contact shortly

Your Form Has Been Submitted

We will be reaching out to you shortly! 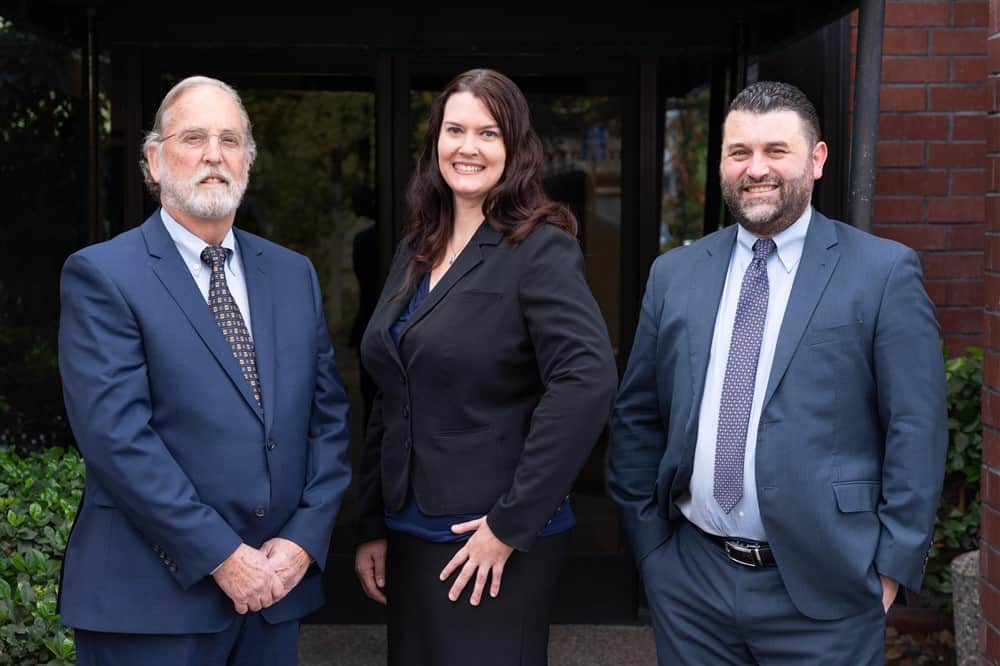